Langenhahn, Germany – February 25, 2008 — CDFinder, the leading disc
cataloging application for the Apple Macintosh, receives a massive
update with new features and more speed. Also, as a world premiere,
it offers a GPS based photo search that quickly locates any photos
taken within a distance of a geographical position.

“We are impressed by the unique new GPS search feature, as it offers
a brand new way of browsing and searching large photo libraries with
CDFinder,” said Norbert M. Doerner, chief developer of the CDFinder
team. In addition, the team added FileCheck, a checksum feature
designed to ensure the data integrity of all cataloged files,
important for photographers who want to be sure their precious
digital negatives are still fully readable and intact. More speed was
another goal, and with the quicker updating of existing catalogs,
faster creation of photo thumbnails, and much faster parsing of ZIP
archives, that goal was obviously reached.

CDFinder for Macintosh is a Universal Binary and works with PowerPC
and Intel-Macs. A Windows version is available as well, which is
compatible to Windows 2000, XP, 2003 Server and Vista. CDFinder is
shareware. The demo version is unlimited in time, but restricted to
25 catalogues. A single license is 29 Euro / 39 USD. Multiple
licenses for business or network use are priced depending on the
number of clients and features required.

About CDFinder
Being one of the first cataloging tools for the Macintosh in the
market, CDFinder today is the most powerful cataloging software
available for Macs. Launched in 1995 it has evolved to a cross
platform application that also easily integrates in networks, and
offers superior work flow integration. CDFinder reads and catalogues
text files, photo-data, song files, and many other file formats from
various memory devices.

A typical Mac application, CDFinder is very easy to use. Useful
features like auto cataloging and a powerful and fast search engine,
which also includes a connection to Apples Spotlight search, make it
a powerful part of any work flow. CDFinder records more than just
standard data: It reads meta data of various picture formats, as well
as meta data of MP3 and AAC audio files, and adds title, year, and
genre to audio CDs. Even the content of zip and other archive types
are added to the catalogue.

The quality and ease of use has persuaded more than 22.000 private
users in 79 countries, as well as small and large businesses all over
the world. The list of CDFinder pro users also includes NASA, The New
York Times, Volkswagen, and IKEA.

For Windows users, a Windows version of CDFinder is available.

CDFinder 5.1 New Features Overview
– Vastly extended GPS geotag support: CDFinder can now also show the
location of a photo in Flickr, Panoramio, Google Maps and MapQuest.
More can be added at any time…
– Find photos depending on their GPS geotagging location and distance
relative to another photo
– Updating existing catalogs in CDFinder is about 20 times faster
than before, because CDFinder now keeps unmodified metadata around
(QuickUpdate)
– New extended Find context menus: Find files with same MP3 artist,
album, title, or composer, or based on IPTC meta-data or date values
– Integration of the Imation Disk Stakka USB device: CDFinder can
eject a disk from a Stakka, if needed, and display where a disk is
located in a Stakka
– Cataloging of MP3 and AAC meta data is now fully Unicode
compatible, and supports Japanese, Chinese, Cyrillic, and other
characters
– Cover Art in MP3 and AAC audio files is now cataloged as a nice thumbnail
– CDFinder now optionally generates a FileCheck value for every file,
and allows you to verify that at any time. Important for
photographers and everyone else who want to ensure that their data is
still alive and unchanged
– Export of data into text files is now also fully Unicode
compatible, and exports more meta-data as well
– Ringtone iTunes audio files are also being cataloged
– CDFinder can now import Advanced Disk Catalog (ADC for Windows) XML
files as catalogs
– AutoMount: CDFinder automatically mounts server volumes for you if
you access the content of the catalog
– New menu entry to catalog a folder instead of a whole volume
(CDFinder could always do that, though)
– Cataloging ZIP archive contents is about 20 times faster than
before, due to an improved algorithm
– Creation of photo thumbnails is about twice as fast as before
– Fixes several bugs of Mac OS X 10.5 and 10.5.1 Leopard that could
cause cataloging to crash when reading photo thumbnails
– CDFinder now displays better generic icons for many more file types
– Fixes a sorting and selection problem in the genre menu of the Get
Info window for MP3 and AAC files
– Fixes some more Leopard related problems
– Fixes a problem when printing in list view mode, where sometimes
icons would not appear properly
– Fixes a potential crash while finding IPTC data on Intel-Macs
– Lots and lots of smaller fixes and improvements

The update is free to all existing users. 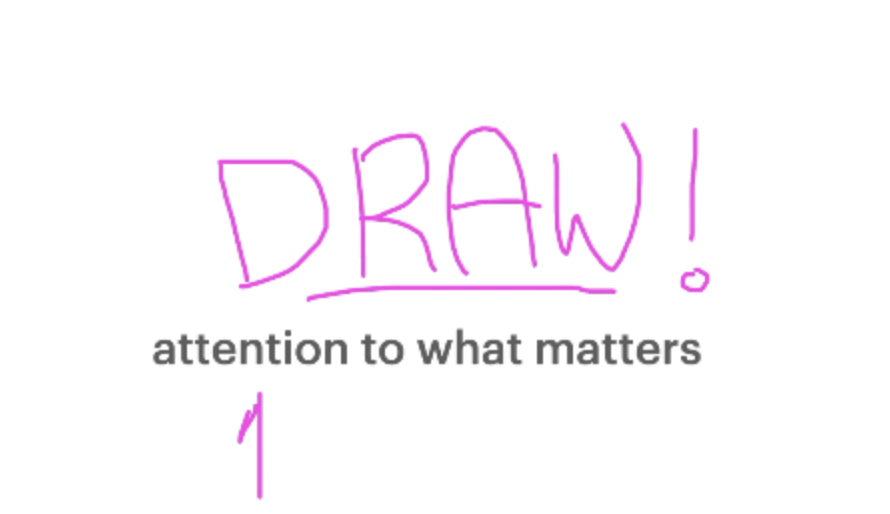