Since 1989, TypeIt4Me has allowed users to set up short abbreviations which
expand to words, pictures, phrases, paragraphs or indeed entire pages when
typed.

New TypeIt4Me version 4.0 will now automatically correct spelling mistakes.
Unlike competing products which require the user to set up long lists of
typos and their correct spelling, TypeIt4Me’s AutoCorrect uses Apple’s
built-in OS X spell-checker, AppleSpell and requires no user set up. Users
can turn AutoCorrect on/off via a hotkey, which also allows changing among
up to three supported languages (including English, French, German,
Italian, Dutch, Swedish, Spanish and Portuguese).

Company founder and CEO, Riccardo Ettore says: “Users have long been able
to define commonly mistyped words to expand to their correct spelling. With
4.0, they can now leverage the power of OS X’s built-in spell- checker and
have their typos automatically corrected while they continue typing,
instead of seeing it underlined in red.”

Also new in 4.0 is Autocue, which allows users to define boilerplate text
with variable parts to be typed when prompted at expansion time.

Available now for download from http://ettoresoftware.com TypeIt4Me 4.0
costs $27 ($14 for students/ teachers). Upgrades are $9, but free for users
who bought the previous version after 1 August 2006. 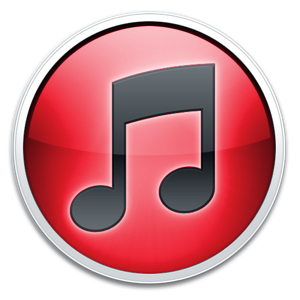 News items you should check out: April 6