Aspyr Media today announced that Neverwinter Nights 2 has been declared Gold and will begin shipping to retail stores in North America next week. The computer role-playing game set in the fantasy world of the Forgotten Realms, one of the popular campaign settings of Dungeons and Dragons, was licensed from Atari and developed for Mac by Aspyr Studios. 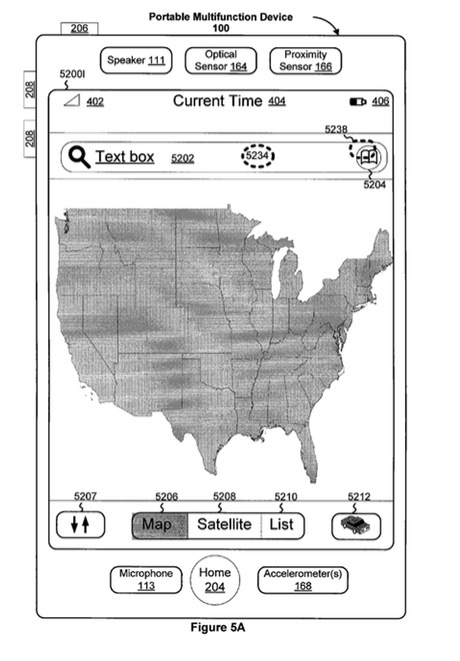