Stick Software today released Fracture, 1.4, the latest version of their popular screensaver for Mac OS X. Fracture generates an infinite variety of beautiful fractal images based upon mathematical formulas such as the Mandelbrot Set. With version 1.4, Fracture is Mac OS X 10.5 compatible; it was already Universal, so it will now run on all Macs running Mac OS X 10.2.8 or later. Several other bug fixes and tweaks have also been made, so this release is a recommended upgrade for all users. [ Price: US$10 ~ Requires: Mac OS X 10.2.8 or later ~ Demo available ] 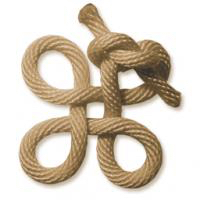