MacSoft today announced the Macintosh version of Unreal Tournament 3. Licensed by Midway Home Entertainment and developed by Epic Games, Unreal Tournament 3 delivers frantic gameplay and stunning visuals yet in the award-winning Unreal series, as well as new vehicles, new weapons and the deepest single-player campaign in the series to date, all developed on the industry’s leading engine, the Unreal Engine 3. It is scheduled to be available in early 2008. “MacSoft couldn’t be happier to bring Unreal Tournament 3’s insane fast-paced action and brutal weaponry to the Mac,” said Peter Tamte, president of MacSoft parent company Destineer. “We have a long history of bringing the Unreal series to Mac gamers, and with its expanded campaign mode and killer vehicles, Unreal Tournament 3 is the biggest game in the series yet.” 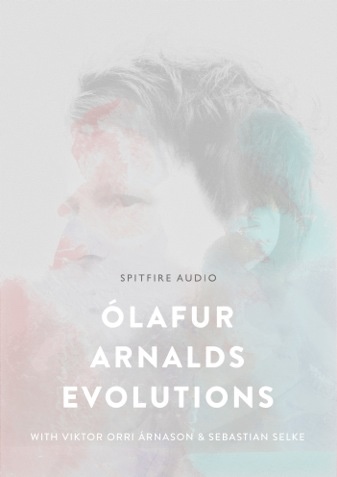 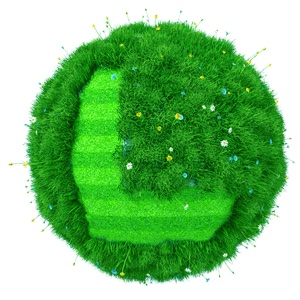