MegaSeg 2 lightens the load for DJs who spin CDs

Fidelity Media has released MegaSeg 2, a new version of its professional-caliber DJ software for mixing MP3s. The new version boasts real-time beat mixing, a new mixer interface, an auto-beat-match feature, and more than 50 other new features and improvements. During the month of June, MegaSeg 2 can purchased for US$119, $30 off its regular price. Upgrades from version 1.x are $49. 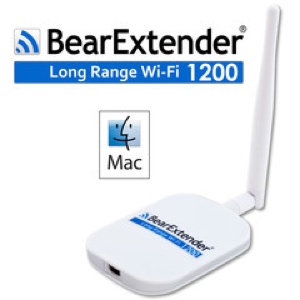