WESTLAKE VILLAGE, Calif., October 31, 2007 — MacTech Magazine today announced
that not only is its November issue dedicated to Leopard with articles that
have been months in the making, but that MacTech is releasing one of the
best DTrace introductions available to help troubleshoot and investigate
Leopard.

“Leopard is another landmark release of OS X, and at MacTech Magazine, we
feel it’s important to get as much solid tech information out to the
community as possible,” said Neil Ticktin, Publisher/Editor-in-Chief of
MacTech Magazine. “While end-users may see the new OS as evolutionary, the
people working under the hood will find it revolutionary.”

“One of the most important new system troubleshooting and investigation
tools is DTrace. The November MacTech issue is dedicated to Leopard, and
contains one of the best DTrace introductions available,” said Edward
Marczak, Executive Editor of MacTech Magazine. “We’re giving this to the
community to help get everyone up to speed, and to showcase some of the
content you’ll find in MacTech Magazine.”

The article is available immediately in the November issue of the magazine
available on newsstands and through subscriptions. It’s also available
online at:
(https://www.mactech.com/articles/mactech/Vol.23/23.11/ExploringLeopardwithDTrace/index.html)

Enjoy the article, and if you find it useful, consider a subscription so
you see this content on a monthly basis. We hope it aids you in exploring
Leopard!

MacTech is normally $47 per year in the U.S., but… The Macintosh Business
Unit at Microsoft is sponsoring a limited number of complimentary
subscriptions. Individuals just pay a shipping and handling charge of $9.95
to receive MacTech monthly for six months. This only applies for new
subscribers. For more information, and to fill out a short survey to
qualify, go to (https://www.mactech.com/ms-survey/trialsub.php)

Established in 1984, MacTech Magazine is the only monthly magazine focused
on Macintosh at the technical level. Each month, MacTech and MacTech.com is
read by over 130,000 technical Macintosh users in over 175 countries …
from network administrators to programmers, from solution providers to
Enterprise, and in general anyone that’s interested in the Macintosh beyond
the user level. MacTech’s approach has always been that of “How-to” as
opposed to the “You can do this” articles in many magazines.

MacTech’s web site includes not only the magazine’s extensive archives and
open source projects for the Mac, but also a community search engine and a
news aggregator to keep readers up to date with one look across the
community. 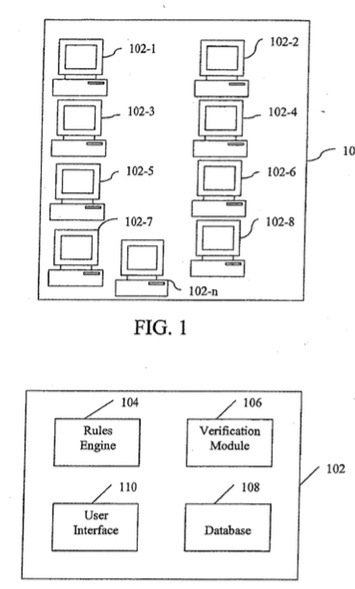 Apple’s Ive up for “Designer of the Year” award