Project management consultants ProjectWizards today announced that the second beta release of Merlin 2.5, released today, was designed specifically with the Mac OS X 10.5 Leopard operating system in mind. The release of Beta-2 was timed to coincide with the highly-anticipated release of Leopard this past Friday, which introduced improvements to virtually all facets of the user interface. Merlin 2.5 allows Leopard users to get the most out of the new operating system by integrating seamlessly with some of the most exciting features Leopard has to offer, especially Quick Look and Mail. 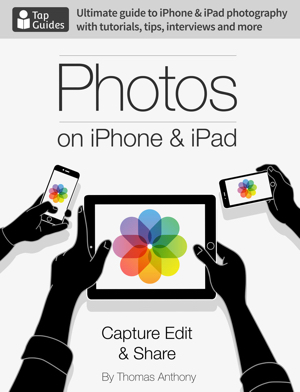