Panic has announced that CandyBar 3, which will allow users to customized Mac OS X Leopard’s new icons and Dock, will be released in November. Version 3 features CandyBar’s system icon customization engine: getting a cool  trash can or replacing the new Leopard default folder will be as easy as dragging and dropping. In addition, it will offer full support for the new mega-sized Leopard icons (up to 512 pixels in size), a number of new Leopard icon types, and significantly more robust icon restoration. And, the company says “if all goes according to plan, CandyBar 3 will offer the ability to customize some of the look of Leopard’s new Dock.” Pricing has yet to be determined. 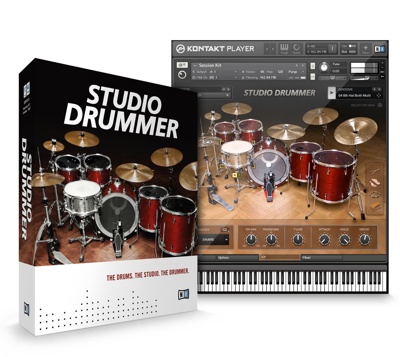 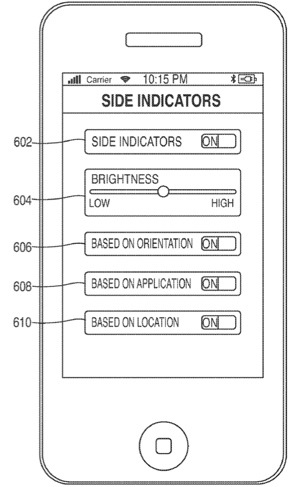