Apple today announced that a special digital box set containing Led Zeppelin’s entire discography, “The Complete Led Zeppelin,” is now available for pre-order exclusively on the iTunes Store. “The Complete Led Zeppelin” is a 165-track collection of all 13 of the legendary group’s albums, including the new career-spanning “Mothership” retrospective, for US$99. Fans who pre-order “The Complete Led Zeppelin” or “Mothership” will be automatically entered to win the chance to see the band’s reunion performance at London’s O2 Arena on November 26 as part of the Ahmet Ertegun Tribute. The winners will receive two tickets to the show, round-trip airfare and hotel accommodations. Led Zeppelin’s entire catalog of songs and albums will also be available for individual purchase and download beginning November 13. 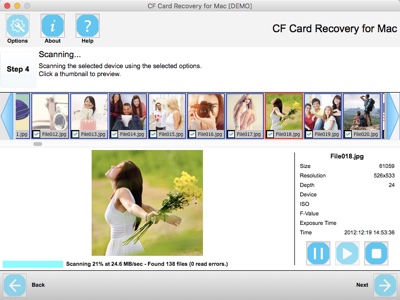