A Sharp is pleased to announce that a new version of its Opal outliner is
now available! Opal (successor to the popular Acta outliner) lets you
organize lists, track projects, take notes, and store information in
easy-to-modify outline form.

Based on user feedback, version 1.0.9 adds the ability to set text
alignment (left, center, justify, or right) via menu or toolbar. There are
also some minor user interface improvements and bug fixes. (Some bug fixes
require Leopard (Mac OS X 10.5).)

A Universal application, Opal runs on any Macintosh with Mac OS X 10.4 or
later.

Users can download a free trial version from A Sharp’s web site
(http://a-sharp.com/opal/).

The update is free, and can be downloaded from A Sharp’s web site or the
Stands web site, or by Opal’s built-in update mechanism. 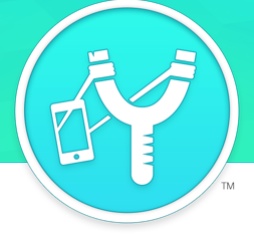