The Beatles ‘gearing up for a fight’ with Apple

Fox News reports that the Beatles may soon take legal action against Apple over the iTunes Music Store. “The Beatles own a holding company called Apple Corps, Ltd., which controls Apple Records… Apple Computer’s Steve Jobs was such a Beatle fan that he named his company after the record label. But the Beatles, who are notoriously protective of their rights and quite litigious, weren’t so happy with Jobs. In 1981 they made him sign something agreeing never to go into the music business in order to keep a name they had trademarked. But then in the mid-1980s, Apple Computer started producing music files and software. It had to pony up $26 million when the Beatles sued, and again promised not to go into any more music businesses.” 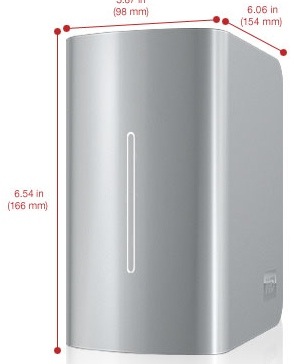