Infinity Data Systems today announced the development of an email application designed to succeed Eudora. The company has already begun work on the application, code-named “Odysseus.” An initial beta will be released by the end of the year, with the final release due in late Q1 2008. The final application will offer full backward compatibility with Eudora, utilize existing Eudora mailboxes and settings, and offer the features and functionality that Eudora users are accustomed to, while at the same time improving on those areas where Eudora lagged behind, such as HTML rendering and OS integration. 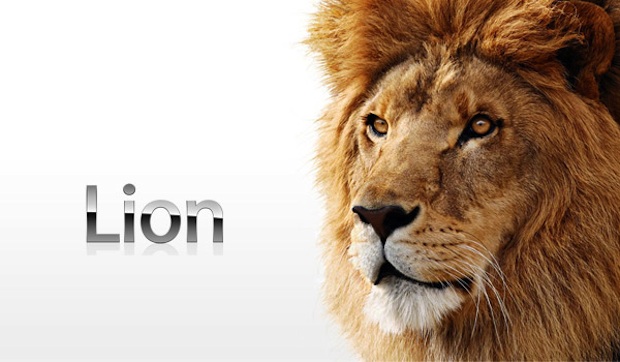 Don’t like Final Cut Pro X? Adobe wants to talk with you