Upgrade from 2.0GB to 4.0GB for less than 1/3rd of the Apple Factory Option

OWC, an expert in the Mac memory market, has nearly two decades of
experience providing memory module upgrades for Mac computers. OWC has
conducted independent memory benchmarks on MacBook and Macbook Pro laptops,
which show how important memory is for customers employing high-memory
intensive applications, such as audio/video, photo, 3D modeling, and other
applications.
)From these tests, OWC recommends customers upgrade with either one module or
matched pairs – whichever best fits their budget and provides the most total
memory. Whether interleaved or not, all memory increases provide overall
performance gain.

“OWC is all about maximizing performance and impressively, we’ve found there
can be better performance attained even between 2.0GB and 3.0GB memory
configurations than the benefit of getting a new system with a faster
processor,” said Larry O’Connor, President, OWC. “More memory makes a
tremendous difference, as our real-world testing illustrates, and the up to
4.0GB supported in the new MacBook Pros is yet further benefit beyond just
the processor speed bump.”

The OWC 4.0GB Memory Upgrade Kit is available immediately, priced at $219.99
(configured as two 2GB memory modules). Additional savings are also
available for customers who take advantage of OWC’s trade-in program, which
provides $50 cash back for the trade-in of two 1GB modules.

Get more information on MacBook Pro and MacBook memory at:
http://eshop.macsales.com/shop/memory/MacBook/DDR2/Upgrade

About Other World Computing

Other World Computing (OWC) has been providing quality hardware products and
support to the computer industry since 1988. The Illinois based company
operates the popular e-commerce portal www.MacSales.com which features one
of the largest online catalogs of computer and iPod enhancement products,
including Mercury, Neptune, and NewerTech acceleration, storage, and
FireWire product lines. OWC is also a strategic partner with Axiotron and
exclusive US distributor of the award winning Axiotron Modbook . 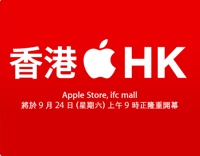 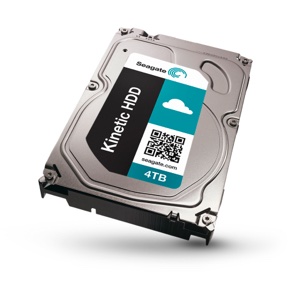 Kool Tools: HiRise for the Mac