LOS ANGELES, California — Potion Factory is pleased to announce the
release of Tangerine! 1.2 for Mac OS X. Tangerine! lets you create
playlists of upbeat songs, or playlists for relaxing by analyzing the tempo
and the beat intensity of music.

The latest version of Tangerine! allows users to analyze even their iTunes
Store purchased songs that are protected by DRM (digital rights management).

When you have thousands of songs, the task of managing and creating
playlists can become a daunting one. Thus, the idea for Tangerine! was
conjured up when the developer realized that he was spending more time
picking out workout songs than actually working out. Frustrated with having
to listen to the same songs over and over again in a manually created
playlist or skipping and fumbling over mood-ruining songs in a shuffled
playlist, he decided to scratch his own itch and develop a software to
solve the problem once and for all.

Since its launch, many iPod+Nike users have started using Tangerine! to
create the perfect playlist for their runs. The iTunes Store already has a
selection of songs suitable for workouts, but runners can now enjoy their
own favorite songs during their run by having Tangerine! automatically comb
through their music library to pick out songs that will match their own
foot speed and routine. Tangerine! also provides five playlist generation
patterns that look much like treadmill routines. Using these patterns,
runners can easily create playlists for interval training, or hill training.

Even users who are not runners or fitness enthusiasts are finding many uses
for Tangerine!. DJs, especially, have begun to use Tangerine! to help sort
out the beats per minute of their music while others claim that Tangerine!
has drastically changed the way they enjoy their music.

Tangerine! sells for $24.95 and can be downloaded and purchased at
(http://www.potionfactory.com/tangerine/). A 15-day demo is available at
the site as well.

Deals: Azada 50% off today only 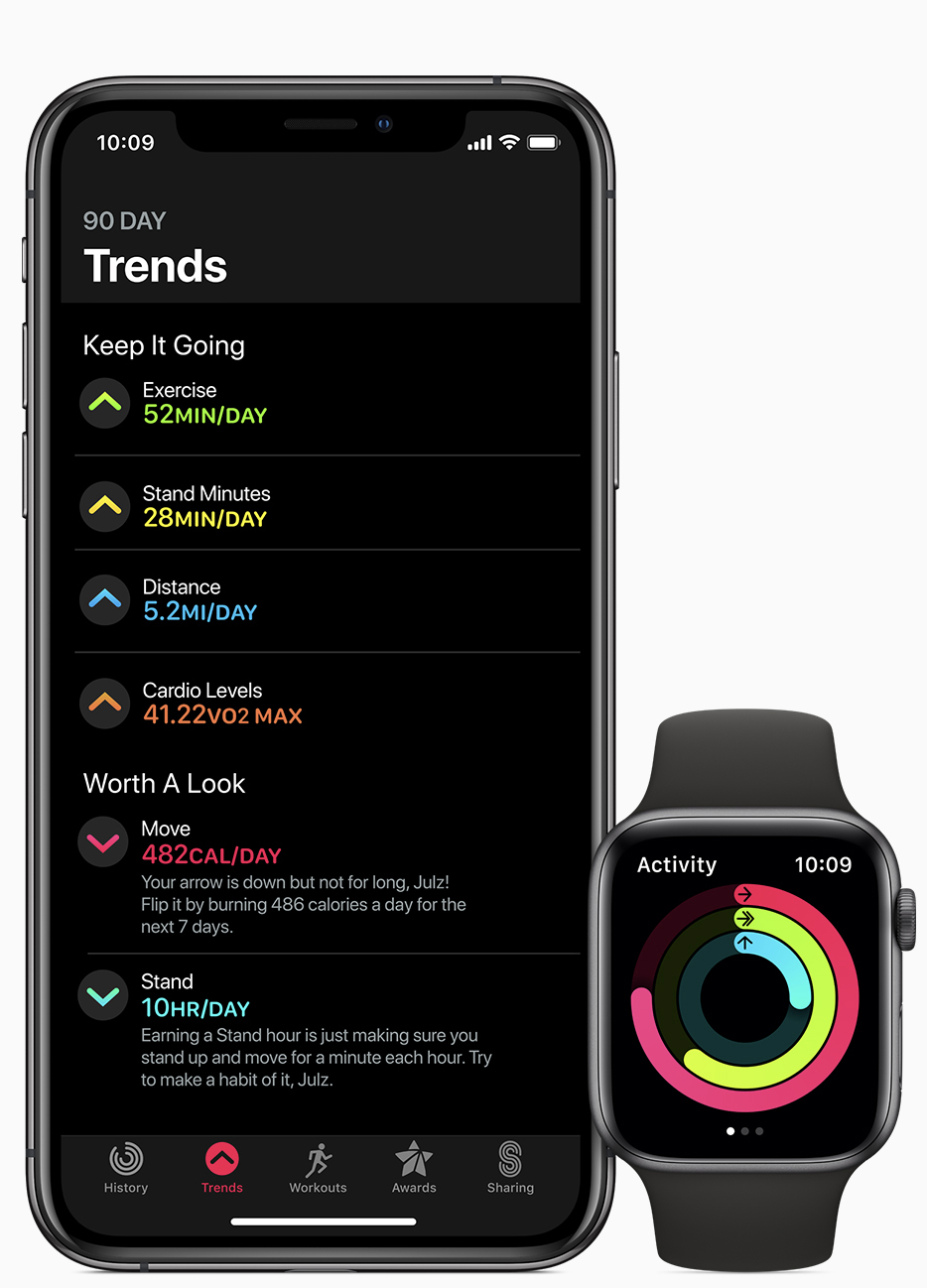