Chronos today also announced the release of SOHO Organizer 6.0, a major upgrade to its personal and business productivity suite. New features in this release include: Publish Calendars (users can publish their calendars on the Internet so others can view them using SOHO Organizer or iCal); Subscribe To Calendars (users can subscribe to calendars that others have published on the Internet including calendars containing the schedules of popular sport teams, concert schedules, etc.; CalDAV Support (users can use CalDAV to publish calendars, events, and tasks on the Internet and then collaborate on them with others. CalDAV is an open standard calendar access protocol (read/write access)that allows access to calendars that are in the popular iCalendar format over the WebDAV extensions to the HTTP protocol); Import/Export vCal Files (users can import and export calendar data in the industry-standard vCal format); and more. SOHO Organizer 6.0 is a US$49.99 upgrade for registered SOHO Organizer 5.x users and requires Mac OS X 10.4.9 or later. Pricing for new users is $99.99. 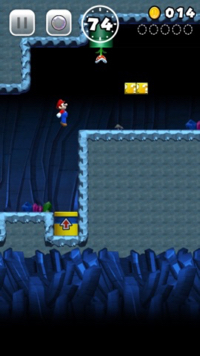 New film scanner sells for under US$400