Greenpeace Responds To “A Greener Apple”

Greenpeace Responds To “A Greener Apple”

Apple Computers, Inc. has publicly declared its new environmental
commitment, “A Greener Apple,” on its website, at
(http://www.apple.com/hotnews/agreenerapple/). The announcement would
elevate Apple’s score on Greenpeace’s ‘Guide to Greener Electronics,’ which
will be updated in June, to approximately a 5 (from a previous score of
2.7) out of 10 points. Below is Greenpeace’s response to this announcement.

Apple has decided to bring us closer to the greener apple that Mac users
all over the world have been asking for.

Apple’s new commitment to environmental transparency and the phase out of
the worst chemicals in its product range are genuine steps forward. We look
forward to Apple going further to green their existing products, to get
non-toxic products on the market, and to announce a worldwide take-back and
responsible reuse/recycling policies. We will continue to work with Apple
users to ask Apple to do just that.

We have seen the enthusiasm with which Apple fans have greeted this
campaign, and they have made clear what they want– an Apple which is not
just green skin-deep, but green to the core. Greenpeace is asking that
Apple re-use or recycle its products at the end of their lifecycles and not
allow them to end up in scrap yards or add to the mountains of e-waste that
the electronics industry has created. Apple must begin to address these
growing problems to ensure that the workers and children of Asia and many
developing nations no longer face the unnecessary environmental and health
dangers posed by the high-tech industry’s waste.

Our work is not over until Apple users get that. We look forward to working
with the new, greener Apple in future — toward the greening of the entire
electronics industry. 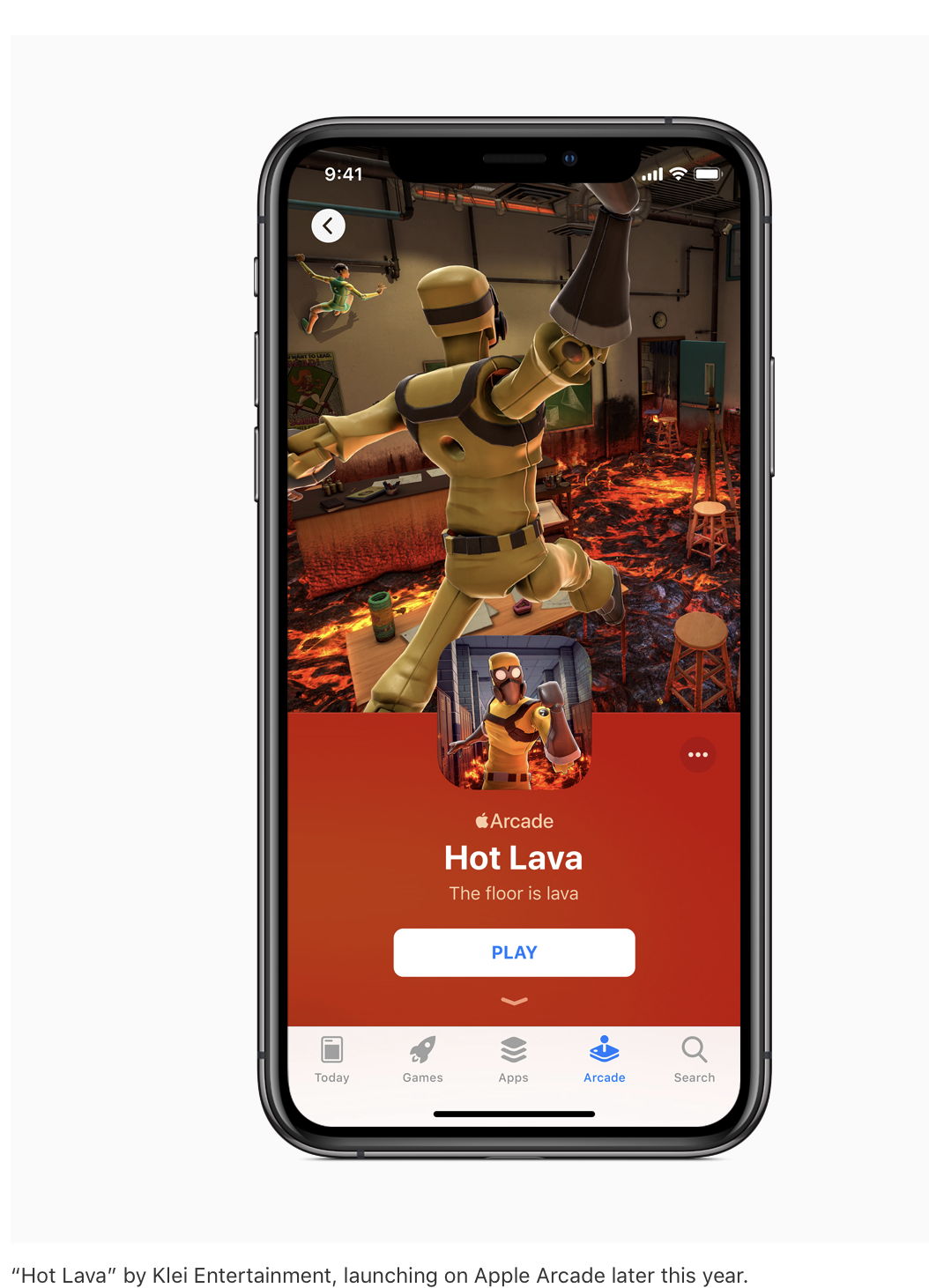