According to a report on Macworld UK today, Apple will make iTunes movies available for sale in Europe later this year. “Apple’s vice president for Europe, Pascal Cagni, revealed the plans during an interview with French language business daily Les Echos this week,” notes the story. “Cagni also confirmed that Apple will launch its iPhone in Europe in the fourth quarter of this year, and confirmed plans to open an Apple retail store in Paris, France at some point. He revealed that Apple aims to have around 70 sales outlets within larger retail stores open across Europe by the end of the year.” 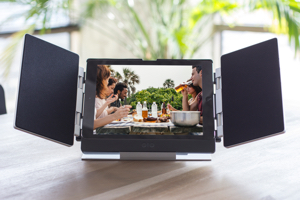