Hog Bay Software announces the release of Mori 1.6, a digital
notebook that makes it easy to record and organize your notes.

April 10, 2007 – Mori provides a place to remember your notes and
organize your ideas. Search through your entire notebook in a flash
with its built in search engine, or use Spotlight to search through
all of your notebooks at once. Mori’s familiar Mail style interface
will get you started quickly. Once you’ve entered your notes-sort,
tag, link, and alias them to get organized. Use Mori’s Smart Folders
and Tag Folders to collect matching notes behind the scenes as you
work. Mori requires Mac OS X 10.4 or later. Mori 1.6 is all about
tagging support.

First, Mori adds support for a del.icio.us style tagging system for
your entries. Tagging provides another dimension for structuring you
notes that lies outside of the traditional file / folder hierarchical
structure. Many users had been using Mori’s custom column support to
create their own tagging systems, but now tags are natively supported
by Mori and much faster and easier to use.

Second, Mori adds new interface elements to view and edit these tags.
Mori’s optional note header view has been redesigned to include a
tags section below the entry’s title. Mori 1.6 also has a new
inspector window that allows you to edit tags and other entry
attributes in a separate window. Now you can see an entries
attributes without needing to clutter your main window with many
columns.

Last, Mori 1.6 adds a new “Tag Folder” entry type. Tag folders are
similar to smart folders, both find matching entries based on a
search criteria, but they differ because you can also drag and drop
entries onto tag folders. When you do that the dropped entries will
be modified to match the tag folder’s search criteria. Tag folders
provide a quick drag and drop way to assign multiple attributes to a
group of entries.

Mori, like all of our software, is built on our unique user-powered
development process. Our goal is to give our users the power to
change our products to server them better. This process includes
allowing users to vote on what features they want added next, plugin
and AppleScript support in all of our applications, and we even share
our source code with registered users who want to make fundamental
changes to the way our applications work.

Mori is available from Hog Bay Software for $39.95 at
http://www.hogbaysoftware.com 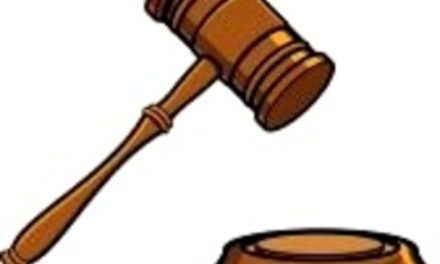 DirectX support arrives for the Mac