Ithaca, NY USA (April 6, 2007) — Anyone who owns or is considering
the purchase of Apple’s new AirPort Extreme Base Station will find
real-world advice and detailed setup steps in the 154-page ebook,
“Take Control of Your 802.11n AirPort Extreme Network,” written by
wireless networking expert Glenn Fleishman. The ebook may be
purchased for $10 from http://www.takecontrolbooks.com/airport-n.html.

“Take Control of Your 802.11n AirPort Extreme Network” helps readers
choose between the 2.4 GHz and 5 GHz band options, covers using older
wireless gear without hurting network performance, and provides
advice on smart ways to add an Apple TV to a network. Fleishman makes
a point of explaining new AirPort Extreme features, such as attaching
and sharing USB drives and reserved addressing, while providing
coverage of perennial AirPort topics including how to extend the
coverage, range, and security of a base station, how to set up a
variety of special Internet configurations, attaching a printer to
the base station, and streaming music to an AirPort Express. He also
covers connecting to a base station from Macintosh, Windows XP, and
Windows Vista clients.

Fleishman, who reports daily on the wireless networking world on the
Wi-Fi Networking News blog, also wrote an earlier, popular Take
Control title about AirPort networking, about which bOING bOING
co-founder Mark Frauenfelder said, “If anyone knows about real-world
Wi-Fi, it’s Glenn Fleishman.” Fleishman is also a contributing editor
for TidBITS, the Practical Mac columnist for the Seattle Times, and a
regular contributor to the Economist, Macworld, Popular Science, and
the New York Times.

For review copies, interview requests, or excerpts to publish; just
drop us a line!

About TidBITS and Take Control Books:
TidBITS Electronic Publishing has been publishing highly regarded
news and editorial since 1990 when Adam and Tonya Engst created their
online newsletter, TidBITS, about Macintosh- and Internet-related
topics. Their Take Control series has helped many thousands of
readers with high-quality, timely, real-world, cost-effective
documentation since 2003. To learn more, visit the FAQ at
http://www.takecontrolbooks.com/faq.html. 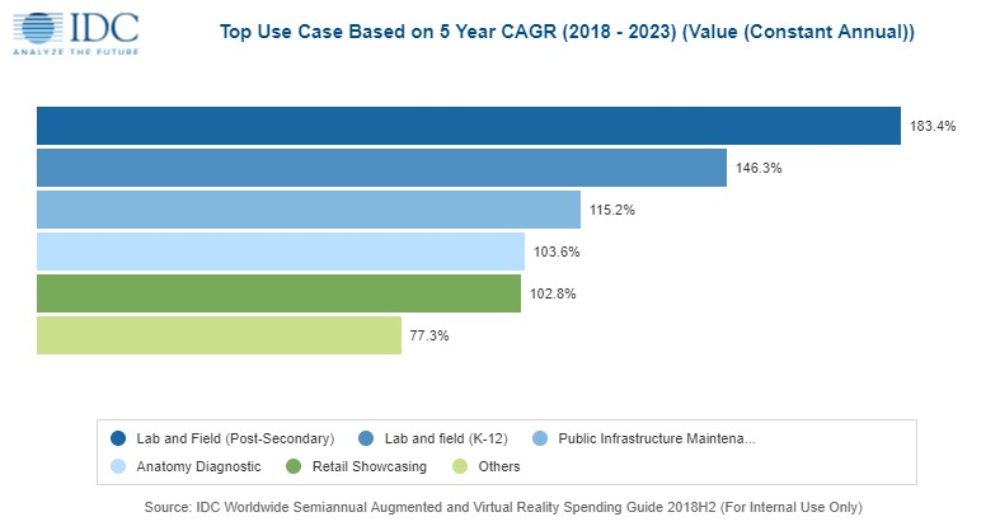