fgrab 1.0b3, the screen movie utility

fgrab is a screen movie capture utility. Capture everything on the
screen and save it as a QuickTime movie. Under the hood fgrab has a
highly sophisticated capture engine.

fgrab is still beta. Interested in beta testing? fgrab beta is about
70 % faster than the leading screen movie capture utility. On a
MacBook Pro 1.83 GHz fgrab needs about 20% of the CPU processing
power to capture the whole screen (1440 x 900 px @ 30 fps). If only a
special area of the screen is in motion (that is the normal case),
fgrab merely needs 5% or less. The third beta release is the first
stable release. IMPORTANT: This kind of software is really hardware
dependent and might not run properly on all systems, but on most!
It’s still beta… fgrab currently does not work properly with the
Intel GMA 950 chip (in MacBook and Mac mini).

fgrab is bundled with FastCut – the full-featured real-time video
editor from the same developer. Currently it is not sold separately.
The ‘UNREGISTERED’ watermark does not appear (in this beta version)
if you have a registered version of FastCut 2.5 RT installed. The
final version (v1.0) will be free for all users who order FastCut
[+fgrab] after Feburary 10, 2007. The FastCut is available directly
from (http://www.timesforfun.de/) for only EUR 20. Both fgrab and
FastCut require Mac OS X 10.4 Tiger, and are Universal Binary
applications. A DEMO may be obtained from:
(http://www.timesforfun.de/download.html) 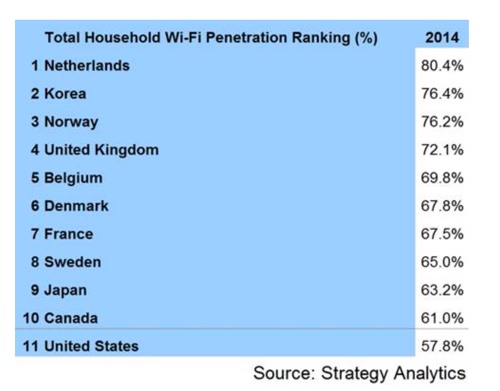 Strategy Analytics: 25% of households have Wi-Fi