Cisco and Apple have agreed to share the “iPhone” name, but both companies are staying tightlipped about what future products might come from the resulting deal to collaborate on “interoperability” between the companies’ products, reports the Associated Press. “Analysts said the settlement announced late Wednesday in Cisco’s trademark-infringement lawsuit could help both companies strengthen their positions in the increasingly fierce battle to deliver video and other applications directly to consumers’ homes.” Specific details of the agreement were not announced. “The companies said Apple will be allowed to use the name in exchange for exploring wide-ranging interoperability between the companies’ products in the areas of security, consumer and business communications. No other details of the agreement were released, and representatives from both companies declined to comment beyond their short joint statement,” notes the story. 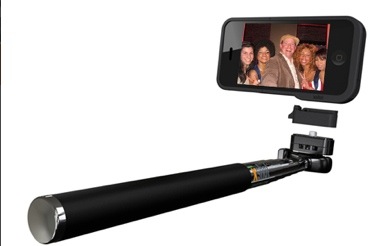 TextExpander gets ready for Snow Leopard