Apple will fork over between US$100 million and $150 million in advanced payments to the four major music labels in order to get its “iCloud” off the ground, three separate sources told “The New Year Post” (http://macte.ch/R0bek).

Apple has agreed to pay the labels between $25 million to $50 million each, as an incentive to get come board, depending on how many tracks consumers are storing, the article adds. The size of the advance payments have been a “major hold-up for Google, which had been negotiating with the music companies and now will likely have to pony up higher fees to get a rival cloud service into action,” music industry sources told “The Post.”

Apple has been carefully monitoring “cloud” moves by Amazon, Google and Spotify. Amazon made the move first in March when it launched a music “locker” service, dubbed Amazon Cloud Player, that lets users upload their music to Amazon’s computers and listen to their songs from any browser. Google followed suit in May with its Music Beta service, notes the “Los Angeles Times” (http://macte.ch/nRJsR). 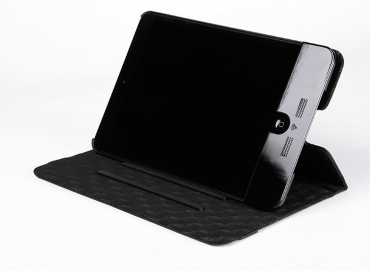