Life Fitness today announced that it would deliver commercial exercise equipment featuring seamless iPod integration. This connectivity makes it possible for iPod users to plug in and charge their iPods, watch video on the equipment’s large LCD screen and control the playing of their iPod music libraries from the console. The connection also powers and charges the iPod, and users can plug headphones directly into the equipment console or their iPod for audio while safely storing the music player in the iPod holding tray. The first Life Fitness product featuring iPod integration will be demonstrated at the upcoming IHRSA Convention in San Francisco and will be available in March with the rest of the line to follow later in the year. 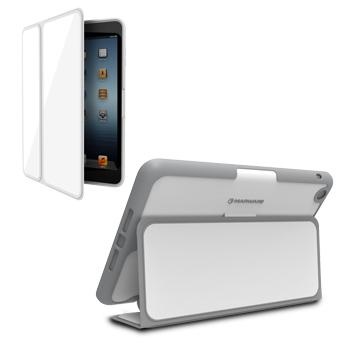 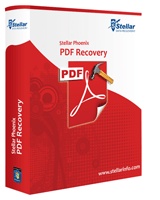