North vs. South now at Macgamestore 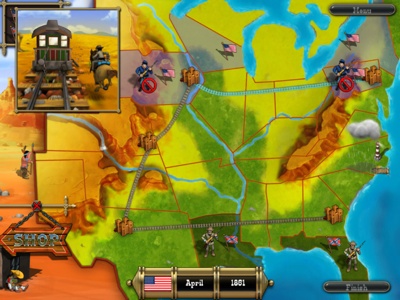 Anuman Interactive’s North vs. South is now available at the Macgamestore (http://www.macgamestore.com). It requires Mac OS X 10.4 or higher and costs US$6.99.

Here’s how the game is described: “You play the head of one of the armies of the Civil War. Your aim is to conquer American territory. This is a remastered version of the game that was released in 1990, with improved graphics and user-friendliness that are up to current standards.” 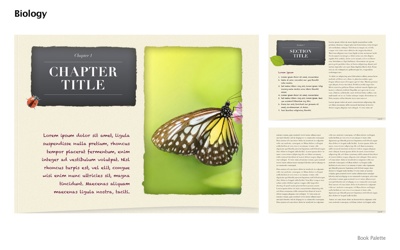