Cisco and Apple are taking more time to sort out their trademark differences on iPhone, reports AP. “After the companies had previously agreed to extend the deadline until Thursday night, the world’s largest networking equipment maker said Apple now has until Wednesday to respond to the lawsuit filed last month in San Francisco federal court,” notes the story. “Both companies reiterated previous statements that they want to use the extra time to reach a settlement.” 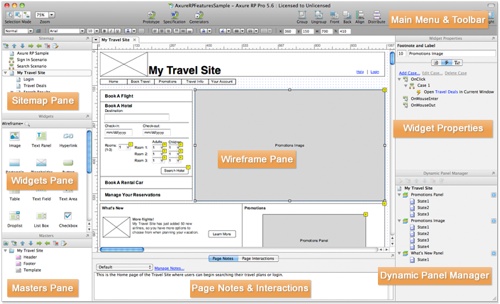