Since Mac users can run Windows on a Mac with today’s Intel-based
Macs, they are vulnerable to a whole new range of security threats:
viruses, spyware, adware and hackers are all waiting to compromise
their Windows installation. When Windows is run in Apple’s Boot Camp,
Parallels Desktop or VMWare’s Fusion, it requires Windows-specific
protection. Intego’s Dual Protection product line provides security
for both Mac OS X and Windows, ensuring that Mac users running
Windows will have total protection for both operating systems.

BitDefender is a leading global provider of security solutions that
satisfy the protection requirements of today’s computing environment.
BitDefender Antivirus was voted “Best Buy” by PC World in 2006. The
company offers one of the industry’s fastest and most effective lines
of security software, setting new standards for threat prevention,
timely detection and mitigation. BitDefender delivers products and
services to over 41 million home and corporate users in more than 100
countries.

“Mac users are excited about running Windows, and today’s Macs make
this easy,” said Laurent Marteau, CEO of Intego. “Our objective is to
meet their needs with the first multiplatform security software packs
that protect both Mac OS X and Windows, at an affordable price.
Intego offers Dual Protection for only $10 more than Mac-only
protection.”

Intego is presenting its new Dual Protection product line at booth
S2338 of the Macworld Conference and Expo from Jan. 9 to 12, 2007, at
the Moscone Center in San Francisco, CA.

Intego Dual Protection products are available now from Intego, via
its website and will be available soon from Intego’s 1,800 resellers
worldwide.

About Intego
Intego develops and sells desktop Internet security and privacy
software for Macintosh.
Intego provides the widest range of software to protect users and
their Macs from the dangers of the Internet. Intego’s multilingual
software and support repeatedly receives awards from Mac magazines,
and protects more than one million users in over 60 countries. Intego
has headquarters in the USA, France and Japan.

As the dangers of the Internet grow, Intego is hard at work,
developing new software to protect users and their Macs from the
latest security and privacy threats. 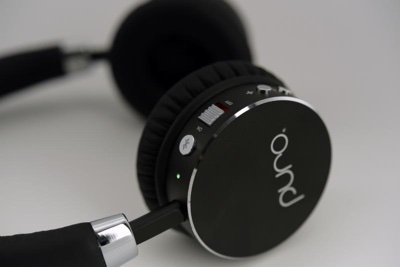