World of Warcraft: The Burning Crusade in stores January 16

Blizzard Entertainment today announced that World of Warcraft: The Burning Crusade, the highly anticipated expansion to the world’s leading subscription-based massively multiplayer online role-playing game, World of Warcraft, will be in stores on January 16th in North America and Europe. The expansion will be available in a similar time frame in Korea, Australia, New Zealand, and Singapore as well, and availability for mainland China and the regions of Taiwan, Hong Kong, and Macau will be announced in the near future. In addition, Blizzard today announced that the subscriber base for World of Warcraft has reached a new milestone, with 7.5 million players worldwide. 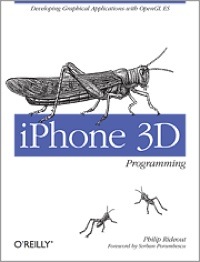