Apple has released Xcode 2.4.1, an update to its set of developer tools for Mac OS X. According to the release notes: “This release addresses many known issues and is a recommended upgrade for all Xcode users of versions 2.2.1 or earlier.” Changes in the release include: stability and security fixes in the Xcode IDE, cctools, debugger, and compiler; CHUD has been updated to version 4.4.3 (CHUD also releases independent from the Xcode Tools releases); and the 10.3.9 and 10.4u SDKs have been updated. 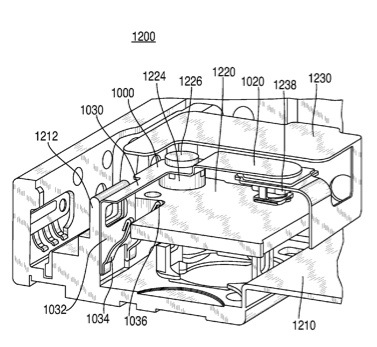 The Northern Spy: much ado about something