Apple has announced an interesting event for students, entitled “Insomnia Film Festival,” notes Macworld UK. The company says: “Write, cast, shoot, edit, score, sleep. In that order. The first ever Insomnia Film Festival challenges you and your team to write, shoot, and edit a short film in just one day. On Friday, November 10 at 5 p.m. Eastern (2 p.m. Pacific), we will post a list of three elements that you will need to incorporate into your story. From that time, you will have 24 hours to finish and submit your completed short film.” Once completed, the films will be available for the public to view and rate. The top 25 highest rated films through December 3 will then be judged by Apple’s panel of experts. Winning team members will each receive a copy of Final Cut Studio, a copy of Shake, and an 80GB video iPod for their portable portfolio. 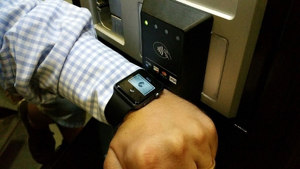