The MBS plug-in comprises a collection of several plug-in parts which
extend the REALbasic development environment with over 500 classes
and 3 controls featuring over 11000 documented functions.

The plug-ins require REALbasic 4.5 or newer. Also required are 100 MB
hard disc space and around 16 MB of RAM in addition to the
requirements of REALbasic and your operation system itself. While all
plug-in parts compile on Mac OS 8.x, Mac OS 9.x, Mac OS X
(universal), Linux and Windows, each function may depend on
additional system requirements to work successfully.

Plugin licenses are available for the year 2006:

40 Euro (+sales tax) for private/educational and

The plugins can be downloaded on MBS’ website as one big package or
several smaller ones:
(http://www.monkeybreadsoftware.de/realbasic/plugins.shtml)

The online documentation can be found here:
(http://www.monkeybreadsoftware.de/pluginhelp/themes.shtml)

And a lot of small changes&fixes requested by our users. 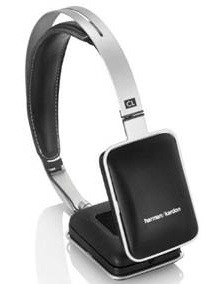