Hamburg, October 23rd, 2006 – Worldwide more than 45,000 people
already use freenigma’s e-mail encryption service. As the public beta
phase was successfully completed at the end of September, freenigma
now also supports the German webmail services WEB.DE and GMX in
addition to Google Mail, Yahoo!Mail and Hotmail/MSN. freenigma has
also announced a Professional Edition for corporate customers as well
as a Microsoft Outlook plug-in, both to be released by the end of the
year.

The free and easy-to-use freenigma service is based on Web 2.0
technology (AJAX) and is installed as a Firefox extension. Software
developers worldwide can use an open programming interface (Open API)
to extend freenigma and integrate it into their own applications.

“Our users use freenigma to protect both their business secrets and
personal privacy in Web 2.0. freenigma is the only encryption
solution that absolutely everyone can understand and use,” says
Stefan Richter, founder of freenigma gmbh and Managing Director of
freiheit.com technologies gmbh.

freenigma doesn’t store passwords or e-mails — the e-mail encryption
and decryption take place directly on the user’s computer. freenigma
runs across platforms on GNU/Linux, Apple Macintosh or Microsoft
Windows XP. The only requirement is a Firefox browser.

“Encryption is a powerful defensive weapon for free people. It offers
a technical guarantee of privacy, regardless of who is running the
government. It’s hard to think of a more powerful, less dangerous
tool for liberty.” Esther Dyson

freenigma (www.freenigma.com) provides encryption software for
webmail services like Google Mail, Yahoo! Mail, Hotmail/MSN, WEB.DE
and GMX. With freenigma, e-mails can be kept confidential. This works
by encrypting e-mails before they are saved and sent; they are then
decrypted on the other end by the recipient. Werner Koch, developer
of GnuPG, is the other founding member of freenigma. 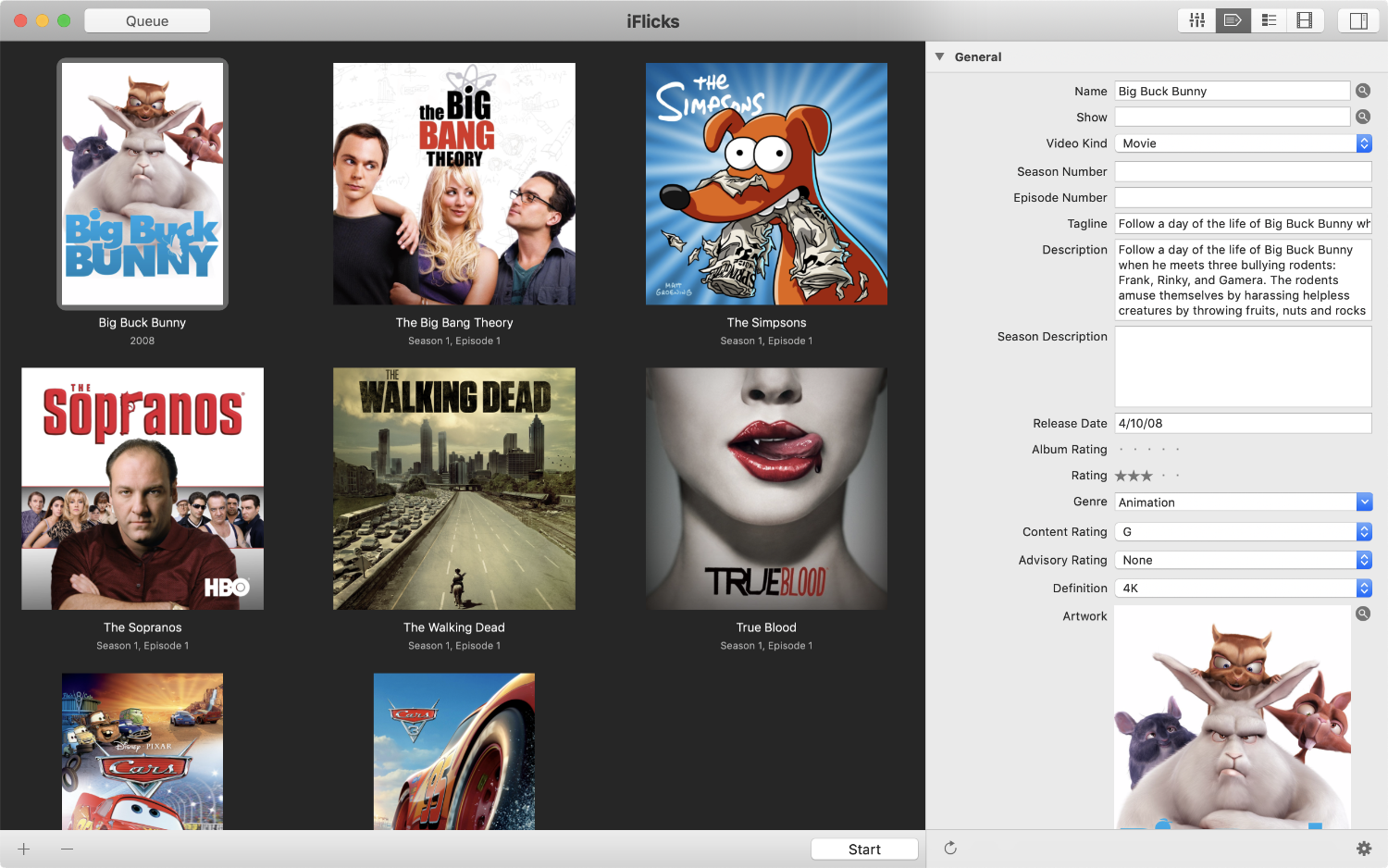 iFlicks for macOS revved to version 3 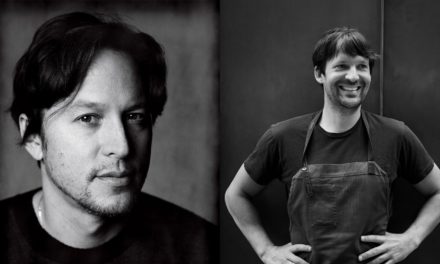