Apple Computer CEO Steve Jobs apologized today for the company’s past stock-option practices after a three-month internal investigation raised concerns over how some grants were handled between 1997 and 2002, reports AP. “The iPod and Macintosh computer maker also announced the resignation of former Chief Financial Officer Fred Anderson from the company’s board of directors.”notes the story. “The company said Jobs knew that some grants had been given favorable dates ‘in a few instances,’ but he did not benefit from them and was not aware of the accounting implications. ‘I apologize to Apple’s shareholders and employees for these problems, which happened on my watch,’ Jobs said in a statement. ‘We will now work to resolve the remaining issues as quickly as possible and to put the proper remedial measures in place to ensure that this never happens again.'” 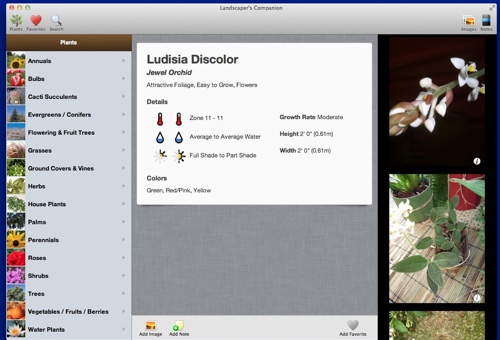 Landscaper’s Companion grows on the Mac