Taking SoundFont technology to the limit, this new SONiVOX product
boosts the default GM sound banks on many Sound Blaster cards and
other synthesizers from 4MB to 250MB, offering consumers a seismic
breakthrough in instrument quality and diversity. Now available for
$99.95 download at (http://www.sonivoxmi.com/), instrument sounds for
the 250MB bank were specifically selected from SONiVOX’ legendary
Complete Symphonic Collection, used by such Hollywood composers as
Hans Zimmer (Pirates of the Caribbean II soundtrack), to create music
for world-class movie, music and television projects. SONiVOX
launched the world’s first aftermarket 24-bit SoundFont banks earlier
this week, adding to the premier sound products that have already
made SONiVOX a household name in virtual instrument libraries. “Our
original jump from 4MB to the 24MB bank was amazing, but today’s leap
to 250MB is like moving from apartment to Hollywood mansion,”
comments Al Joelson, SONiVOX MI Director of Sales. “Compared to the
average GM bank, this bank is so gargantuan in terms of both quantity
and quality, it dwarfs anything previously available in the SoundFont
format.” About SONiVOX
SONiVOX is a premier provider of sound products that give voice to
consumers ranging from professional musicians to over 100 million
cellular users worldwide. The three-tiered SONiVOX product suite
includes:

Since changing the face of commercial SoundFont banks in 1997,
SONiVOX has established its presence as the largest third party
SoundFont developer in the world. Whether it’s high-end sound
libraries for Hollywood’s top composers, home-studio musicians
writing songs for their music CDs, or entertaining cell phone users
from Kazakhstan to Kalamazoo, SONiVOX enjoys a worldwide reputation
as a company producing “sound that rocks.” 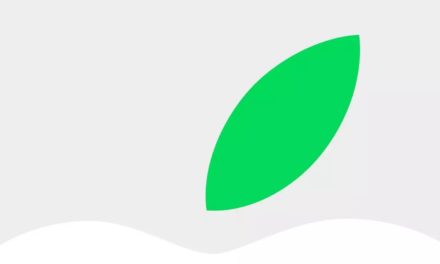