Robert Iger, CEO at Disney, told attendees at a Goldman Sachs conference that “he has seen Apple’s upcoming iTV device in action and that it has a hard drive, a feature that many assumed would be missing,” reports iPod Observer. Iger said it can “also stream it live through the box to the TV or it has a small hard drive on it so they can download what you put on the device on your computer, on your iTunes, through the television set.” 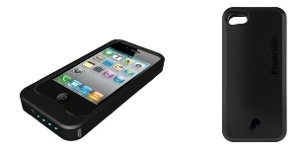