SAN FRANCISCO–September 12, 2006–Apple today introduced the new
iPod shuffle, now the world’s smallest digital music player with
Apple’s pioneering shuffle feature that lets music fans serve up a
continuous mix of their favorite songs anywhere they go. Nearly half
the size of the original, the new iPod shuffle is just half a cubic
inch in volume, weighs just half an ounce and features a stunning
all-new aluminum design and a built-in clip which makes it the most
wearable iPod ever. The new iPod shuffle contains one gigabyte of
flash memory which holds up to 240 songs, and is more affordable than
ever at just $79.

“It’s hard to believe the new iPod is a real music player when you
first see it,” said Steve Jobs, Apple’s CEO. “But it is real, and
holds up to 240 songs in an incredibly compact and wearable design
that weighs just half an ounce.”

Users connect the new iPod shuffle to their Mac or PC with the
included dock, and iTunes’ innovative AutoFill feature automatically
syncs the perfect number of songs from their music library. Seamless
integration with iTunes 7 and the iTunes Store (www.itunes.com)
allows customers to choose from a selection of over 3.5 million songs
from the world’s most popular digital music store.

Pricing & Availability
The new iPod shuffle is expected to be available worldwide in October
through the Apple Store (www.apple.com), Apple’s retail stores and
Apple Authorized Resellers for $79 (US). iPod shuffle includes earbud
headphones and an iPod shuffle Dock.

* Battery life and number of charge cycles vary by use and settings.
See www.apple.com/batteries for more information. Music capacity is
based on four minutes per song and 128-Kbps AAC encoding; actual
capacity varies by content.

Apple ignited the personal computer revolution in the 1970s with the
Apple II and reinvented the personal computer in the 1980s with the
Macintosh. Today, Apple continues to lead the industry in innovation
with its award-winning desktop and notebook computers, OS X operating
system, and iLife and professional applications. Apple is also
spearheading the digital music revolution with its iPod portable
music players and iTunes online music store. 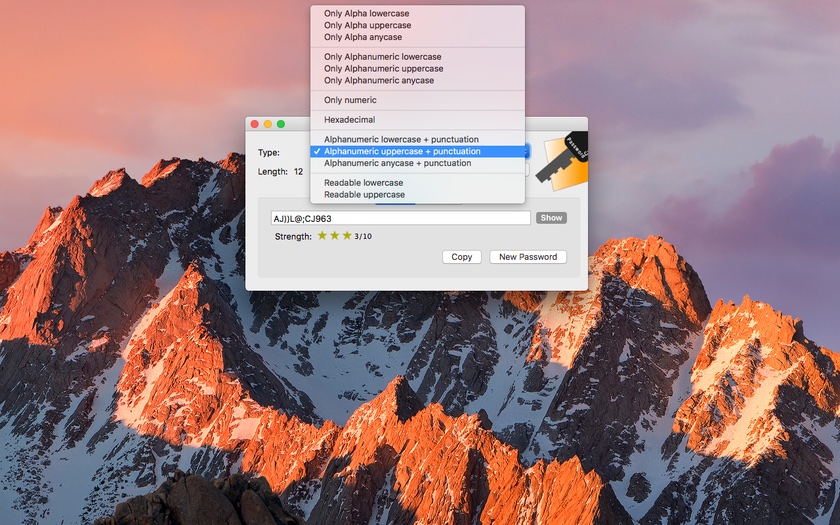