Apple today announced iTunes 7, the most significant enhancement to its most popular music jukebox and online music and video store since it debuted in 2001. iTunes 7 delivers new features such as the new album and Cover Flow views of music, TV shows and movies, enabling users to quickly find titles in their library as well as casually browse through and re-discover titles they already own. In addition, the iTunes Store is now offering over 75 movies from Walt Disney Pictures, Pixar, Touchstone Pictures and Miramax Films, that customers can purchase and download to watch on their computers and iPods, and soon on their flat screen televisions with Apple’s upcoming iTV player. Movies will become available on the iTunes Store the same day they are released on DVD, with new releases priced at US$12.99 when pre-ordered and during their first week of availability, and $14.99 thereafter, and library titles available for just $9.99 every day. 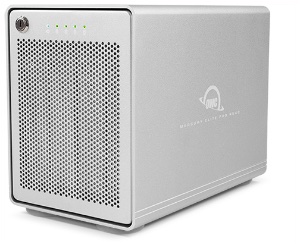