Parallels today announced that it is making available the Update Release Candidate (RC) for Parallels Desktop for Mac, the first solution that enables users to run Windows and other operating systems at the same time as Mac OS X on any Intel-based Mac, without re-booting. The update RC, which is free for all Parallels Desktop users, adds support the recently released quad-processor Mac Pro towers outfitted with up to 3.5GB of RAM. With the addition of support for Mac Pro towers, Parallels Desktop for Mac is now compatible with all Intel-powered Apple computers, which in addition to the Mac Pro includes the MacBook, MacBook Pro, iMac, and Mac Mini. The update also offers full compatibility with the developer builds of Mac OS X 10.5 “Leopard.” Additional new features and changes are detailed in the announcement. The suggested retail price for Parallels Desktop is US$79.99. 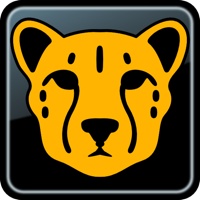 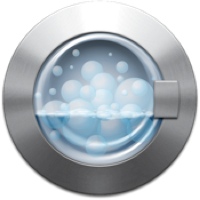