The new version 1.4 includes maintenance fixes to user-reported
issues and minor refinements to the popular boilerplate utility. In
particular, it fixes a problem when running on Mac OS X 10.3.9 that
was introduced with Typinator 1.3. The update is recommended for all
Typinator 1.3 users.

To download the new version, visit the Typinator product page at
http://www.ergonis.com/products/typinator/.

Typinator speeds repetitive typing tasks and eliminates manually
introduced errors. To set up an often-used text or image in
Typinator, you simply define an abbreviation along with its
replacement text or image. When you enter the abbreviation in any
application, Typinator automatically expands it.

For business users, Typinator provides a layer of operational
consistency and productivity across heterogeneous applications. A
standard customer service response, a signature image on an email, a
clause in a contract — each of these can be inserted into an
application with just a couple of keystrokes. For technical users,
Typinator automates typing of code and the implementation of
documentation standards.

Two additional Typinator features greatly increase its practical
value. You can define replacement text that contains an automatic
insertion of the current date and time in any format you specify.
Creating an order acknowledgement or shipping confirmations with this
feature is a snap. You can also define abbreviations that are case
sensitive, so that the replacement text will appear correctly at
either the beginning or elsewhere in a sentence.

Ergonis Software distributes its Mac products under the Macility
brand name. Typinator can be purchased securely on the Ergonis
Software website for $19.99 (USD). The upgrade to Typinator 1.4 is
free for anyone who has purchased Typinator in the last 2 years.

Instead of purchasing Typinator by itself, customers can get the
Macility Productivity Bundle that also contains two of the company’s
other productivity tools PopChar X and KeyCue. The Productivity
Bundle can be purchased for only $44.99 (USD). This represents more
than a 30% savings over the separate purchase of its components.

For information about purchases, including enterprise licenses,
volume discounts, and upgrade pricing offers, visit the website at
http://www.ergonis.com/typinator. Any Typinator purchase entitles the
owner to free updates and upgrades for 2 years from the date of
purchase.

Apple legal comes down on Aqua theme for Netscape 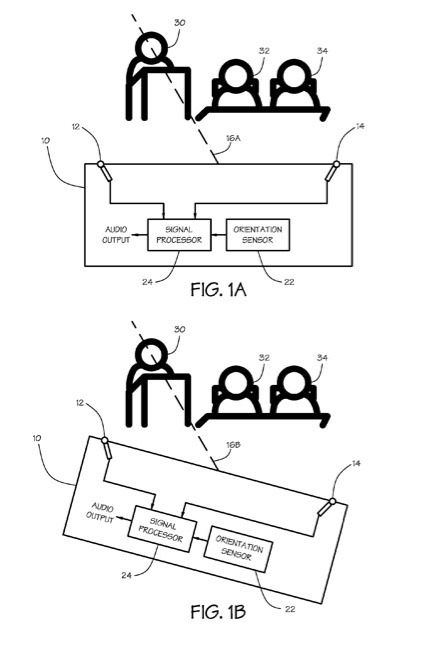