ThinkMac Software today announced the release of InstantGallery 1.5, the latest update to the company’s Web gallery creation software. Version 1.5 adds two highly requested features and includes a French localization (others languages will be available soon). These include the ability to save and reopen galleries so users can easily maintain multiple Web galleries without having to start from scratch each time they want to modify one. All aspects of the gallery including watermarks and additional navigation are saved. In addition, Picture rotation lets users correct the orientation of photos that were taken with the camera on its side or upside down. Rotate images in 90-degree intervals either clockwise or counterclockwise. This release also includes several bug fixes and optimizations.
InstantGallery requires Mac OS X 10.4 or later, and is priced at US$15. 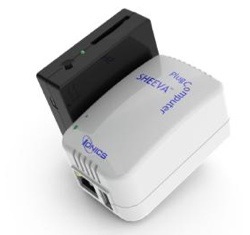 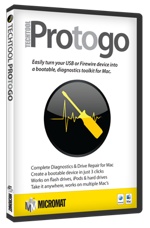