HERNDON, Va. — June 15th, 2006 — Parallels today announced that its
Desktop for Mac virtualization software is available for purchase
(http://www.parallels.com/en/buyonline) for $79.99, following the
conclusion of a Beta program that generated more than 100,000 testers from
71 countries and has resulted in the current stable, high-performance
version. As a special incentive to new customers, the company will make the
product available for $49.99 for 30 days following today’s announcement.

Parallels Desktop is the first solution for Intel processor-based Macs that
enables users to run Windows XP — or any other operating system —
simultaneously in isolated “virtual machines” directly on a Mac OS X
desktop, giving them the ability to use Windows programs at the same time
as their favorite Mac applications. This is different from Apple’s recently
announced “Boot Camp” dual boot solution, in which users are forced to work
in either Windows XP or Mac OS X, and must completely shut down one to
access the other.

“Parallels Desktop enables Mac users to access Windows programs without
giving up the functionality, power and usability of their Mac OS X
desktops,” said Nick Dobrovolskiy, CEO of Parallels. “We’ve broken through
the barrier that previously kept Mac and Windows from effectively working
together side-by-side, simultaneously, on one computer.”

Parallels near-native performance and rock-solid stability is driven by its
hypervisor-powered virtualization engine, and full support for Intel
Virtualization Technology, which is included in all new Mac Mini, iMac, and
MacBook Pro computers.

– Run any version of Windows at the same time as Mac OS X at near-native
speeds, without having to dual-boot or shut down their Mac desktop.

– Expand a virtual machine to full-screen size on a primary display, or
export and expand it on a secondary display.

– Reduce Windows 2000, 2003 and XP virtual machine hard drive size by 50
percent or more with Parallels Compressor technology. This powerful tool,
which retails for $179.99, is included free with each copy of Parallels
Desktop for Mac.

In addition to its Mac product, the company offers Parallels Workstation
for Windows and Linux powered machines. These versions are available for
purchase at the same low price of $49.99 per license. The company is also
developing server virtualization solutions. Parallels Server, due in
mid-2006, is targeted at small- and medium-size businesses looking to
maximize hardware resources and curb information technology (IT) costs.
Parallels Enterprise Server is a high-end server virtualization solution
designed to help large enterprises effectively virtualize and manage their
significant server resources.

Parallels is a server and workstation virtualization solutions company
committed to building powerful, user-friendly, cost-effective products that
can be used by anyone, from an experienced developer to a computer “newbie”
to improve efficiency, lower hardware costs, and reduce operating expenses.
The company’s products all feature hypervisor technology for strong, stable
virtual machines, and an intuitive web-like interface that facilitates
quick set-up and usage. Additionally, Parallels solutions fully support
Intel Virtualization Technology architecture, which is optimized to provide
superior virtual machine performance. The company is rapidly growing and
employs a global team of experienced technical and business professionals.
For more information, please visit (http://www.parallels.com). 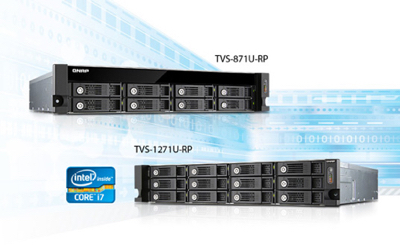 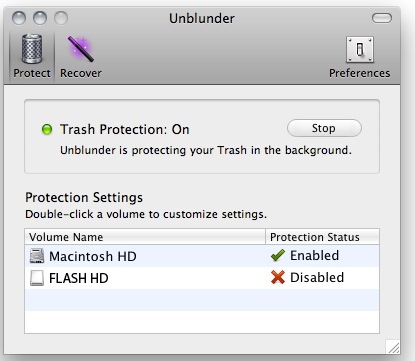