The global mobile biometrics revenue is set to boom

Starting from a base of $249 million 2015, global mobile biometrics revenue is forecast to reach $3.5 billion by 2024, with cumulative revenue for the 10-year period totaling $17.5 billion, according to Research and Markets (www.researchandmarkets).

Biometrics for mobile devices have finally reached a tipping point. The march began with the release of the Apple iPhone in 2007 and later the iPad, each subsequently matched by Android competitors. These smartphones and tablets finally have enough processing power and hardware capabilities to put biometrics directly into their users’ hands.

Biometrics, whether for mobile devices or large stationary systems, typically perform one of two functions: authentication, proving that someone is who they claim to be, or identification, figuring out who someone is. Nearly all consumer-facing use cases are authentication and nearly all identification uses are enterprise-facing, especially government use cases. Somewhere in the middle, financial institutions are offering their users the chance to authenticate to online banking systems with their voices or with their eyes, in place of keying a personal identification number (PIN).

Research and Market says the two dominant industries in the mobile biometrics market are finance and government. For finance, the online banking uses cases are one driver. Another is using a biometric authentication in addition to a PIN for high-value or sensitive transactions. Government applications include identifying people from national fingerprint databases. Other industries include healthcare, where biometrics can authenticate caregivers and identify patients. 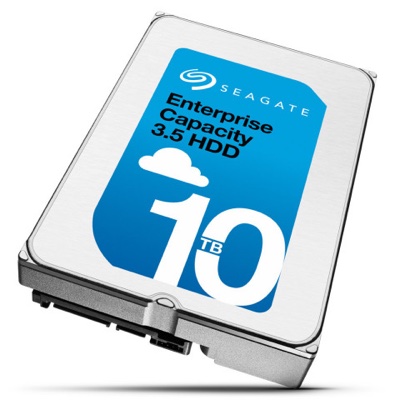 Forrester’s IT Forum: App Internet, not cloud, future of The Internet 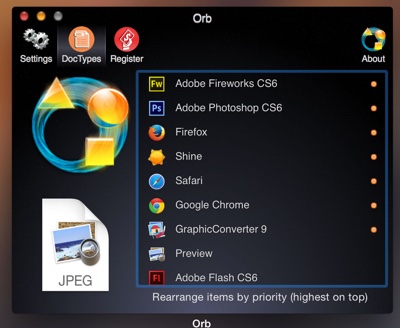