A story on MarketWatch notes that a New York Times article today report that Apple is gaining increasing pressure in Europe for its iTunes policies and practices. “Government protection agencies in Norway and Sweden want Apple to allow customers to play iTunes-downloaded music on devices made by other companies, as does the British recording industry’s trade association,” notes the story. “The report noted an Apple spokesman comment to a Norwegian Web site as saying the company would try to settle without closing its Scandinavian operations.”

Investment bank thinks Apple will return some cash to shareholders 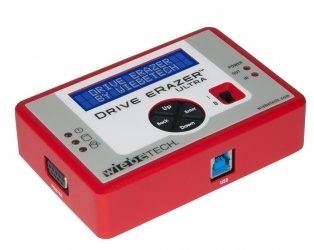 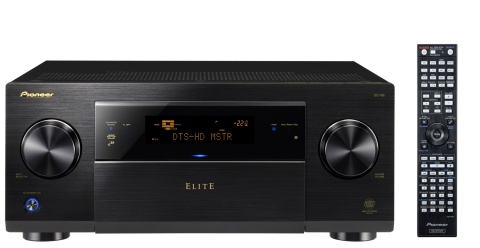