A senior executive at Intel yesterday said that Apple is pushing the company in new directions, reports Computerworld Australia. “They push us to think about things that we may not always think about,” said Anand Chandrasekher, senior vice president and general manager of Intel’s sales and marketing group. “We were hoping for that to happen and that certainly happened.” The story notes that Chandrasekher “declined to give specific examples of how Apple had influenced the roadmap. One area of importance to Apple is heat dissipation. Intel’s ability to deliver mobile chips that consume less power while offering better performance was one of the reasons that convinced Apple to make the switch from IBM’s rival PowerPC chips.” 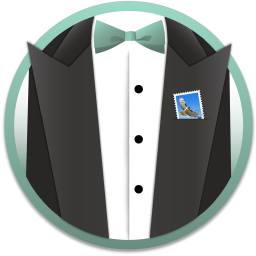