Another day, another lawsuit. A company named Digitech Technologies has sued Apple for, of course, patent infringement.

According to “Patently Apple” (www.patentlyapple.com), the Newport Beach, California-based company has filed a patent infringement lawsuit against Apple involving a patent from Polaroid, who beat Kodak in court in 1986 regarding the “instant camera.”  Digitech Image Technologies has filed individual patent infringement lawsuits against several technology companies in the past 30 days including Apple using the common patent 6,128,415 from Polaroid, adds “Patently Apple.” 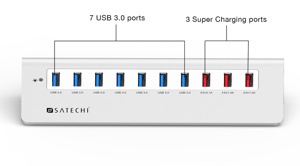