San Francisco, CA — May 23, 2006 — SmileOnMyMac has released TextExpander
1.3, the customizable typing timesaver tool. The utility, which lets users
define abbreviations for frequently-used text strings and images, has been
updated to include features such as direct creation of snippets from
selections and snippet nesting.

A 30-day fully-functioning demo of TextExpander can be downloaded at
http://www.smileonmymac.com/textexpander/download.html. The price is $29.95.

With TextExpander, users can save thousands of keystrokes by using short
abbreviations to automate the typing of frequently-used phrases, addresses,
responses and email signatures. Images can be included in a snippet, making
it easy to add a logo or photo to an email. Current date and time can be
inserted in any format preferred.

“TextExpander is a powerful productivity enhancer I use every single day,”
said Greg Scown, co-founder of SmileOnMyMac. “It’s also fun and creative,
letting me easily express myself with rich text and pictures, and that
makes it a great fit for the SmileOnMyMac product line.”

First released under the name Textpander in August 2005, the utility
quickly garnered high ratings from users and reviewers, including 4.5 mice
from Macworld magazine. SmileOnMyMac acquired Textpander earlier this month
from developer Peter Maurer, renamed it TextExpander, and prepared the 1.3
release. TextExpander imports snippets from Textpander, as well as from
TypeIt4Me and Typinator, so users of these utilities can easily switch to
TextExpander.

Peter Maurer is a medical student and software developer in Freiburg,
Germany. His other products include the award-winning utilities Butler,
Witch, and Service Scrubber. For more information, go to
http://www.petermaurer.de/software. 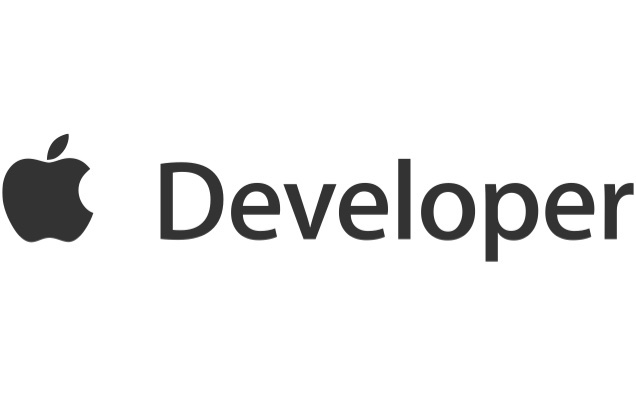 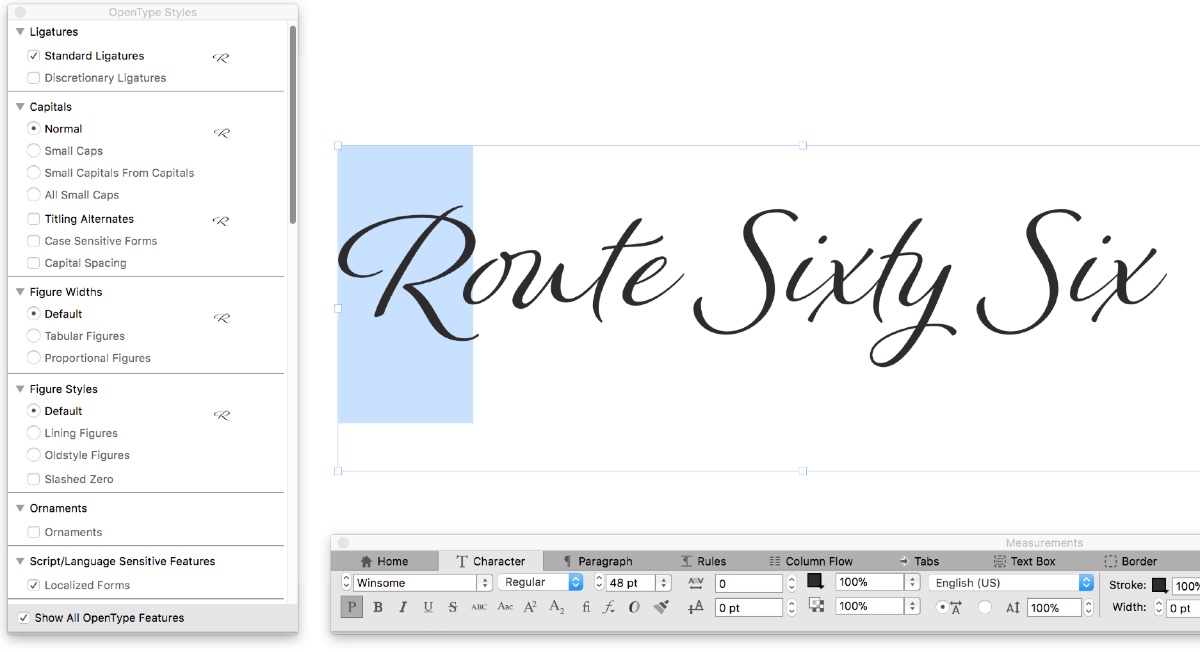