NewsGator Technologies has released NetNewsWire and NetNewsWire Lite version 2.1b33, the latest public beta of version 2.1, and the latest update to its easy-to-use RSS and Atom newsreader for Mac OS X. This release includes several bug fixes, all of which are documented on the site. NetNewsWire 2.1b33 requires Mac OS X 10.4 or later. 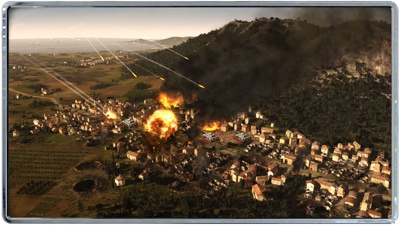