Updated plug-in for FileMaker Pro 8, for Mac and Windows, lets you
manipulate your files and folders directly from your databases.

Troi File Plug-in is a very powerful tool for getting access to
information outside the FileMaker Pro database. Any files or folders
stored on the computer can be accessed through the functions of the
plug-in. All from within FileMaker Pro you can:
– get data from files that are on the disk of the computer into FileMaker Pro
– create files anywhere on the hard disk and put data from FileMaker
fields into them
– manipulate files and folders on the disk: this includes creating,
deleting, copying, moving and modifying files and folders
– query detailed information of files: the size on disk, creation and
modification dates and much more
– launch files with their appropriate application directly from FileMaker Pro

This release has these changes:

– Improved the TrFile_Launch function, for files residing on a
network disk, with higher ASCII’s in the folder names.
– (Mac OS X) Improved TrFile_SetAttribute and TrFile_GetAttribute:
Finder comments (from the Get Info window) are now properly set and
retrieved. This also works under Mac OS 10.4 (Tiger) as Spotlight
comments.
– Fixed a bug in TrFile_MetaData, which could crash on certain JPEG images.
– (Mac OS X) TrFile_CreateFile can now create files with no Creator
or no FileType.
– (Mac OS X) Fixed a bug in TrFile_DeleteFolder where in some cases
no dialog would be shown.
– Cleaned up code in several places and prepared for universal binary.

– Batch import of any text file, anywhere
– Let the user select a folder and process the contents of this folder
– Create a web site by exporting multiple HTML files
– Update solutions, by moving database files into place
– Read and write custom formatted files, for example from legacy systems
– Catalog complete projects, including pictures, and the meta data
like EXIF and IPTC

Please note that Troi File Plug-in 2.8 for FileMaker 6 and 5 is still
available. This version makes use of the FileMaker 6 plug-in API.

Troi File Plug-in 2.8 works with FileMaker 5 and later. The plug-in
is available for Mac OS 9.1 or later, including Mac OS X (10.1.5 or
later), and for Windows 2000 (Service Pack 4), or Windows XP. The
plug-in should also run without problems on any machine that is able
to run FileMaker Pro 4.0, FileMaker Pro 4.1 and runtimes from
FileMaker Developer Edition 4.0 and later.

Licenses cost US$ 69 per user. The registration you receive after
paying the license fee will work with version 3.0.5 as well as with
version 2.8!

This is a free update for all 3.0.x versions.

Product updates from version 2.6.1 and later, bought on or after 28
June 2003, are also FREE: eligible users have been sent a new
registration string. Upgrades from version 2.6.1 or earlier, bought
before 28 June 2003, are available from US$ 29 per user. Details on
developer licenses and multi-user discounts can be found on our web
site. You can order licenses from our web site.

We have updated our AutoUpdate example, which now includes this
latest File Plug-in and our other recently released plug-ins. This
example file shows how to use the AutoUpdate feature of FileMaker
Server 8, with our FileMaker 7 native plug-ins. 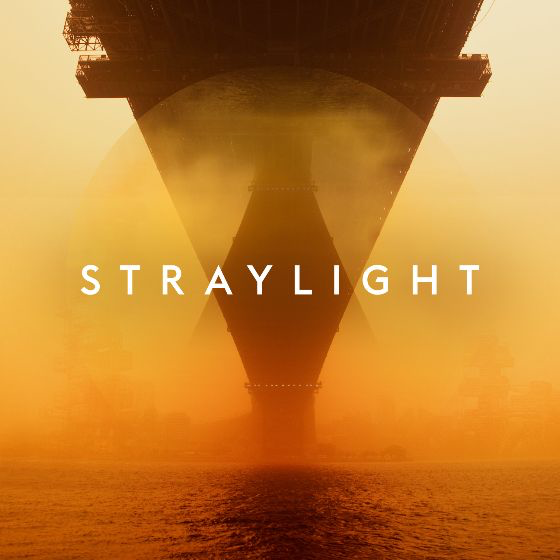 STRAYLIGHT is a new instrument for cinematic sound design, scoring

Apple sued over Safari on the iPhone, iPod touch