The Flux today announced the opening of The Flux iPod Film Festival, an online film festival/competition of content formatted for the iPod. “Visitors to the site can download the films for playback on their computers or iPod video, then vote for their favorite video. Prizes will be awarded in four categories: student film, indie film, family clip, and best music video,” The Flux announced. Submissions must be less than ten minutes, and formatted for the iPod. Flux partner site R Cubed Productions will offer conversion services to properly format films for iPod playback for a small fee. The submission deadline is January 25, 2006. 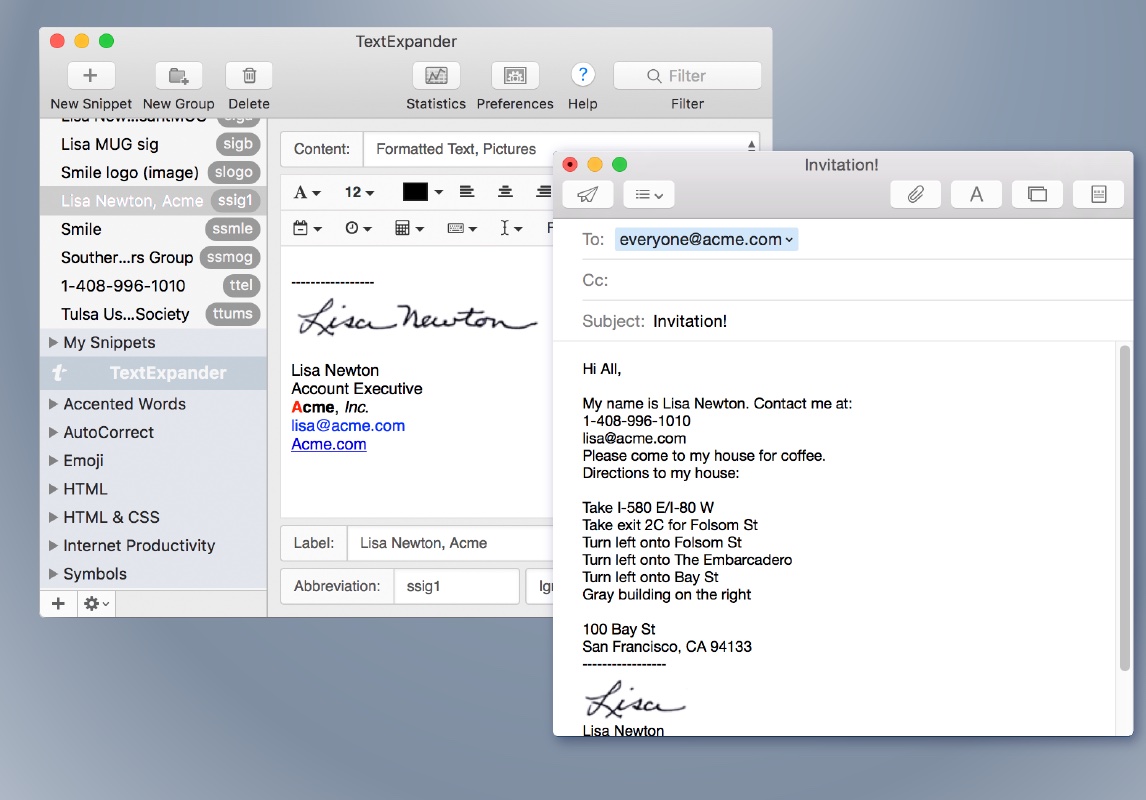