Econ Technologies today announced it has updated ChronoSync, its automated synchronization and backup application for Mac OS X, to version 3.1.2. This release improves the archiving process – files are now moved to the archive approximately five times faster than the previous version of ChronoSync. In addition to speed improvements while archiving, several enhancements and bug fixes make this a significant improvement over the previous version of ChronoSync, notes the company. ChronoSync is priced at US$30.00 and a free demo version is available. 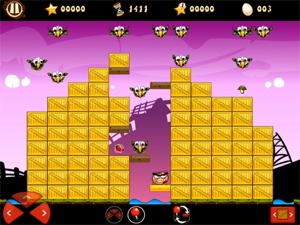 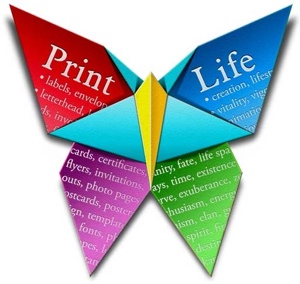